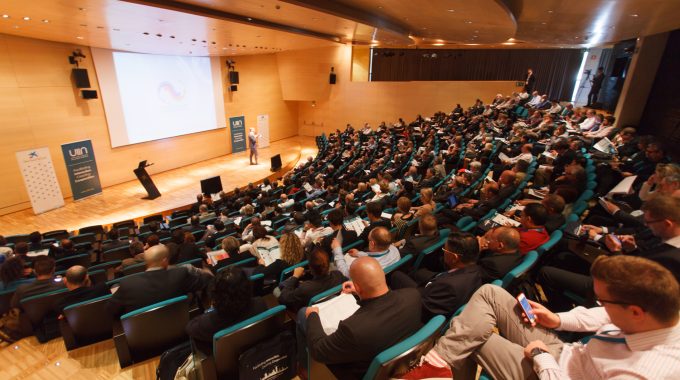 Presentation by Mr. Alejandro Cruz, Minister of Science and Technology of Costa Rica

In Costa Rica, since 1971 there has been a minister responsible for science and technology (and recently telecommunication has been added: Ministerio de Ciencia, Tecnología y Telecomunicaciones) as a means for recognizing and driving forward the economy through scientific and technological development. Since February 2013, telecommunications has been added to the responsibility. Today, Costa Rica spends 7.2% of GDP in education with an aim of 8% by 2014. Unlike, 60 years ago, when coffee, bananas, meat, and sugar cane formed the majority of exports; now 66% of exports are in services, 18% in manufacturing with only 7% for agricultural.

The economy has grown 15 times since 1982 and has a focus on business services, advanced manufacturing and medical devices. Foreign direct investment has made up a significant percentage of growth in the service sector, which is based upon a welcoming and stable economic sector as well as the willingness of the education sector to work in close collaboration with business to help develop appropriately skilled human capital. Costa Rica has been developing scientific base for their exports moving gradually from resource-intensive to knowledge intensive. High technology goods now make up 39% of manufacturing exports. Some of the companies that has established an office include Bridgestone in the 1970s, Baxter Medical Devices in the 1990s, Intel and P&G in the 1990s and HP and IBM in the 2000s. HP is now one of the biggest employers in Costa Rica and employs about 7,000 employees with a significant proportion having from Costa Rican higher education.

The path of development for Costa Rica has been from ‘sub-assembly’ to ‘assembly’ to ‘manufacturing and assembly’, then to ‘design and engineering’ and then to ‘science and further development’. The global index for entrepreneurship has Costa Rica at the equivalent level as Brazil whilst the Global Competitive Index is above Mexico. Despite this, they lag behind in infrastructure, difficulty in access to finance as well as personal security. Global Innovation Index 2013, Costa Rica is the 39th best economy in the world and the best performing in Latin America.