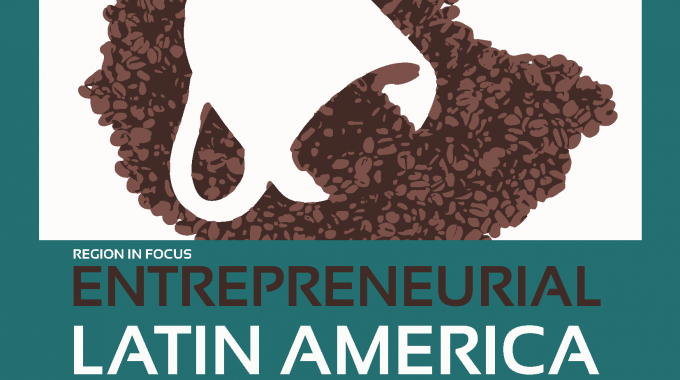 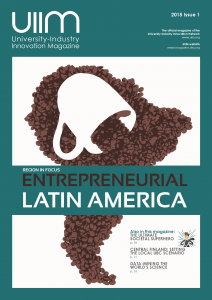 As we move to knowledge-based societies, the topic of university-industry relations continues to grow in popularity and awareness with government, business and universities alike across the globe. With greater cooperation between two of the three triple helix stakeholders crucial to innovation and human capital supply chains, emerging regions are especially interested in developing these relationships as a means for fast-tracking growth, and Latin America is no exception.

In this issue, we shine a light on Latin America and some of the initiates being undertaken in this part of the world, acquiring evidence of initiatives in different Latin American countries. Far from being ‘developing’ in their approach to university-industry relations, there are some highly innovative approaches being undertaken in this region which provide some interesting insights for us all.

Representing the business sector, Ana Segurado, the Director of Telefonica Open Future, describes some of her company’s initiatives in Latin America and how Telefonica is seeking to support the whole entrepreneurship process and ecosystem in this region and from a governmental perspective.

The voice of the HEIs is heard from Celso Garrido, professor in the Universidad Autónoma Metropolitana in Mexico, coordinator of the network UE-ALCUE and expert in university-industry relations shares some insights about the current situation of Latin American HEIs and their relationships with industry.

Juan Camilo Quintero, director of Ruta N in Medellin (Colombia), shares with us the fascinating story that has transformed what used to be the dangerous city in the world in one of the most innovative ones, having the collaboration of the triple helix as the base for its development. He is a facilitator that articulate the innovation system and completes the UIIM 360° view of the Latin American region.

A summary of the ‘must-knows’ from the second CELAC-EU academic summit is also featured. Held in Brussels, it aimed to bring together the European and Latin American regions in terms of higher education, science, technology and innovation. However, this issue is not solely focussed on Latin America, with a number of other initiatives being described from around Europe.

A true ‘academic entrepreneur superhero’, Manuel Perez Alonso, professor of genetics in University of Valencia (Spain), describes his migration from the university lab to the foundation and management of eleven biomedical companies, his motivations, drawbacks and key success factor.

Toni Pienonen and Mikko Markkanen from the consulting Business Arena (Finland) and Rika Ahmaniemi from JAMK University of Applied Sciences (Finland) describe their region’s evidence-based approach to innovation policy as they look very closely at the development and influencing factors in the university-industry axis in central Finland.

In our last article, Robert Tijssen and Alfredo Yegros, from the Centre for Science and Technology Studies in Leiden University (The Netherlands) describe the importance, power and utility of the University-Industry Research Connection, in which they monitor and assess the university-industry relations making use of data-mining.

The variety of the articles represent the diversity of people and organisations that in different ways are pushing the boundaries toward more innovative and entrepreneurial societies. You can now download / view the magazine at: magazine.uiin.org! We trust you enjoy the Latin-American focus of this UIIM edition, perhaps with a nice Colombian coffee to accompany it!