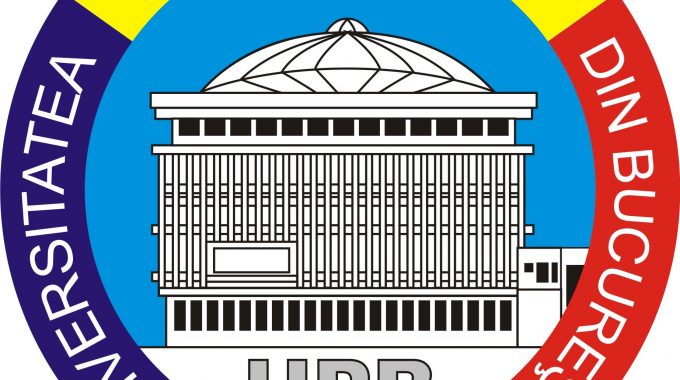 The 8th edition of the Scientific Session PRODUCTICA 2016 organized by University POLITEHNICA of Bucharest will take place in Mioveni – Arges (Romania), May 27 – 28. Similar to previous editions, the current year’s session aims to provide a communication platform for universities, research institutes and companies, not only to present their latest research results, but also to share and discuss the perspectives of the next developments in the subject fields.

PRODUCTICA as a concept was presented for the first time in 2009, when University POLITEHNICA of Bucharest organized a scientific session using Innovation and manufacturing subject under the patronage of AOSR (Academy of Romanian Scientists). It started from the obvious fact that modern technology is becoming more present in the scientific activities, but also determines fast and profound changes in the premises of our lives. Therefore, in 2010, a first step in this direction was made, when, based on the 12th research themes set by the working group members, several research cores were formed by a scientific coordinator and one or more PhD / MS / students. Each research theme was presented in the form of an article and was discussed during a videoconference that took place on April 2010, at the AOSR. Moreover, in September 2010, the Productica Group was invited to participate with 25 scientific papers in the autumn scientific session of the Academy of Romanian Scientists.

Due to the outstanding results, in 2011, The Working Group “Productica” developed and became Commission “Productica – Dacia Renault” (CPDR), that operates under the auspices of the Academy of Romanian Scientists, on Technical Sciences section, and aims to coordinate the research activities, engineering and technology transfer in different areas such as industrial engineering and management, through a network of university research centers, laboratories and research institutes, local boards of industrial centers and profile companies.

The outcomes of the 2012 research activities of the Commission “Productica – Dacia Renault” resulted in 27 articles that were presented in the spring scientific session of the CPDR called “Universe of Science: Past, Present and Future” which took place in Bucharest.

PRODUCTICA 2013 was part of the Fifth Congress of AOSR held in Bucharest on May 2013 and was included in Section 3 (Green Technologies, Smart Technologies) with subjects in the following areas: Green Business Development, Green Innovation for Products and Technology, Innovation Management, Corporate Social Responsibility, Smart Automation and Digital Manufacturing.

On May 2014, the 6th edition of the Scientific Session PRODUCTICA – “From productivity to innovation in global competitiveness” included as main topics: Open Innovation and Business Competitiveness, Industrial Automation and Control Solutions, Productivity Continuous Improvement, Innovative Materials and Devices, Future of Learning & Development.

This year, PRODUCTICA takes a step forward by the thematic areas that refer to the new technologies and innovation in business and to the collaboration between universities and companies from industry. Each thematic area will be closely discussed during the presentations introduced within the three sections of the event:

The event will also provide the opportunity to disseminate the objectives and results so far of the Innovation Alliance Project.

The two days Scientific Session will also include a field trip to Automobile Dacia SA factory and a debate on the launch of the centre for the development of creativity from Mioveni, Arges.

To find out more about the Innovation Alliance project
and the Romanian Alliance, please visit innovationalliance.eu