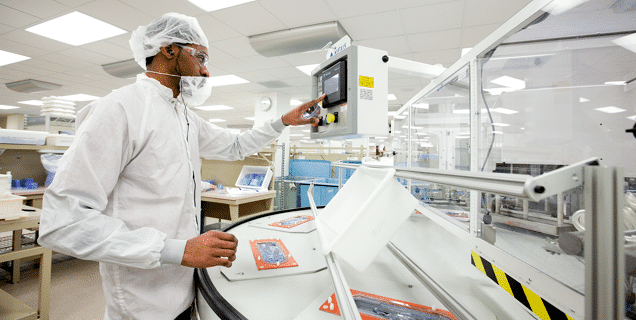 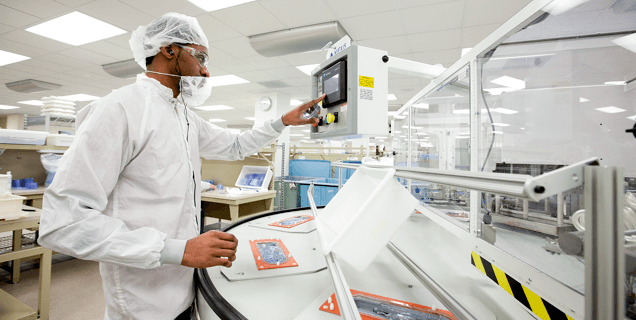 Health services and health sciences are usually the largest budget segment at universities that operate medical schools. Clinical revenue, research grants and medical student tuition combine to make this a major segment of the university. A university’s medical campus is usually subject to regulation and cultural characteristics that distinguish health sciences from the undergraduate, graduate and other professional schools, like law or business. Industry often finds it difficult to engage with medical schools and medical schools often feel the same way about interactions with industry. Research, education, technology development and commercialization are important areas of cooperation between industry and medical schools but learning how to navigate these unique relationships has not been thoroughly explored nor have teaching tools been created to facilitate these interactions.

Industry funds the largest share of biomedical research and roughly 9% of basic science research. Virtually every regulated product used in a hospital or out-patient setting represents a joint effort between industry and academia, and this is especially true if a clinical trial is required for regulatory approval. Angioplasty, vascular stenting, MRI, pulse oximetry and minimally invasive therapy are but a few examples of thousands of pioneering products that resulted from shared efforts of companies and universities. Precursor activities like conception, patents, prototypes, bench and clinical research, and publication represent obvious strengths of the university but alone are insufficient to produce innovation. Joint efforts at later stages such as medical education and complicated hospital adoption processes are just as important to widespread utilization, a cornerstone of innovation, as novel science. Patients do not benefit until technology is judiciously dispensed and both industry and the university have a role to play in dissemination.

A significant challenge is the ideological controversy about whether money invested by industry in joint activity and earned by the university irreparably corrupts the relationship. Critics have called for total isolation of commercial interests from academic medical centers. Ethicists and economists have pointed out that conflicts of interest, which are common and not intrinsically harmful, must be distinguished from misconduct. There is no objective evidence that financial conflicts with industry are more likely to lead to misconduct than conflicts from other sources, examples of which are abundant. Establishing optimal channels for engagement, including payment tracking, research integrity safeguards and efficient commercial adoption is a worthy goal. UIIN may be able to play a valuable role by bringing university and industry partners together to foster closer cooperation between health technology producers and consumers.

After earning a BA (biology) from Indiana University, Bruce was hired in 1979 and relocated to Los Angeles to be Cook’s first sales representative for the newly formed Critical Care division. He moved to Northern California (Mountain View) in 1984 as Regional Manager, to Bloomington in 1991 as Director of Sales and Marketing and was promoted to Global Business Leader and Vice-President, in 1999. Bruce now represents Cook in the areas of translational research, commercial regulation and technology assessment. The ethical foundation of commercial relationships and translational algorithms are personal interests. Bruce serves on the external advisory committee for the Indiana University and UCSF (devices) CTSIs. He has been invited to discuss translational research and medical device innovation at more than 30 CME/CLE-accredited programs in the US, Europe and Asia.

Get in touch with Bruce, via UIIN Connect using his profile here