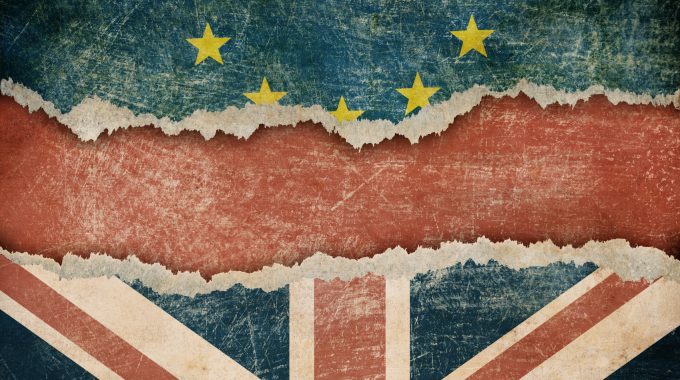 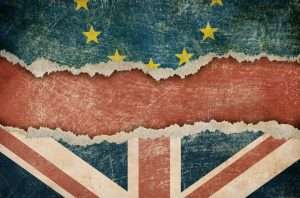 The Cross-Border alliance at the UK / Ireland border potentially faces a new set of barriers which are more of a legal and historical nature. With the United Kingdom having voted for leaving the European Union, a large consortium of border stakeholders sees their efforts for acquiring funding for intensifying the research and innovation collaborations endangered.

As much as the other businesses in Britain, the possibility the UK leaving the European Union after the Brexit vote raised concerns among the project stakeholders during the development of the ‘Co-Innovate‘ project submission. The partners called for a meeting to discuss the implications of a potential Brexit decision on the United Kingdom / Ireland border region, subsequently reaching to the consensus that Brexit would severely affect cross-border knowledge transfer through which HEI research and innovation is nurtured. This was followed by a high profile lobbying campaign taken up by the university, government, and the local development agency representatives of the initiative, in efforts to display the firm stand of local authorities for the Remain vote in the Brexit debate.

Despite the majority of stay votes in Northern Ireland, the UK voted for leave, paving the way for the alliance partners to plan the ‘Economic and Political Stability Symposium’ to be held in September 2016 with the prospective attendance of government and social representatives across Ireland to discuss the significant changes ahead and how to protect the interests of the region from Brexit aftershocks.