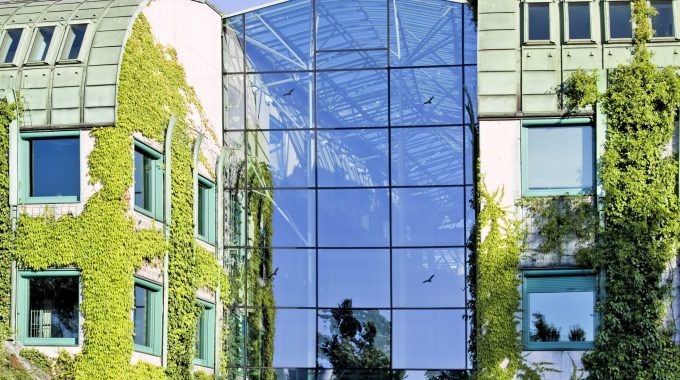 See here for a video companion. This is an amended version of a piece originally published on IB Knowledge, Imperial College Business School’s collection of research insights.

Like all kinds of organisations, universities look to access new audiences and enter new markets by reaching out to resource holders and diverse constituencies outside their standard remit. This is what happens when universities establish university-industry centres – industry has requirements and agendas that may differ from a university’s mainstream academic agenda. Yet working with industry is key as it helps a university raise resources, diversify risk and reach out to wider society.

How can universities manage this kind of stakeholder diversification so that everyone comes out of it better off? How can they balance who they already are – or are perceived to be – and what they already do, with the goals, objectives and modus operandi of industry?

Three things you must do: leveraging, hybridizing, bolstering

One way to achieve this is to build specialised units or centres within the university: units that, on the one hand operate independently, but on the other hand form an integral part of the mainstream academic organisation as it continues to service its traditional academic audiences.

In our recent research, we studied the dynamics at play across eight European universities – each of them operating research units funded by private industry backers. We call these specialised units “hybrid spaces”.

Analysing the data and the feedback from key players in each university, we found there are three essential actions organisations need to take to make these centres for them.

First, they need to prioritise the academic rationale of the organisation while making it work for the new audience. In other words, they have to stick to what they do best. We call this leveraging. For a university with an industry-funded research unit, this means bringing the academic way of working – the dynamics of research – into the unit and leading with that. This may mean, for instance, to focus on projects where open publishing is actually seen as a benefit by the industrial sponsor, rather than strict confidentiality. This may be the case when a corporation is interested in creating new fields of knowledge, such as when IBM sponsored initiatives to create service science.

Second, they have to ensure the needs of both the mainstream and the incoming entities are met by mixing the way they work. We call this hybridizing. This needs to be based on dialogue and a kind of iterative process that elucidates objectives and expectations as they hybridise activities and goals. For instance, small adjustments to open publishing are often needed as the confidentiality of commercially sensitive information needs to be safeguarded.

And, third, universities with hybrid spaces need to safeguard the integrity of the organization at large, by bolstering their own talent and resources. Researchers going into an industry-funded centre need to be permitted to pursue their own work ethics and methodologies – they need to be allowed to be academics.

What may happen if the design is not right

Failing to take these three actions can lead to things unravelling fast. Take the case of the University of California at Berkeley. Back in 1999, the university signed a deal with pharmaceutical behemoth Novartis to fund research within the Department of Plant and Microbial Biology to the tune of $25 million. In exchange for the cash, Novartis was to have first dibs on licence negotiations for around a third of the department’s total scientific output. The company was also given two of five seats on the department’s research committee, the body that determines how money is spent.

The resultant outcry by Berkeley faculty about the deal’s potential to undermine the independence of academic science met echoing volleys from students and alumni. They circulated a petition decrying the Novartis deal for standing “in direct conflict with our mission as a public university”.

It seems likely that where Berkeley was going wrong was in overdoing the hybridisation: leaning too far towards the needs of their industry partner, while not doing enough to leverage their organisational rationale as a university.

Done right, hybrid spaces can yield all the benefits to be found in diversification: the dynamic combination of different strengths, foci and modus operandi. And there are plenty of examples of hybridity at work across public and private sectors: from universities with an industry-funded unit, to energy companies looking to build a community of researchers and push the boundaries on renewables, or even a for-profit consultancy operating within the UK’s National Health Service.

The rewards are there, so long as organisations are mindful of the pitfalls and how to avoid them.